At my university library, looking for an article by Canadian porn/archive advocate Chris Bearchell in an old issue of XTRA, I was greeted by this amazing image, which marks the start of each XTRA microfilm reel: 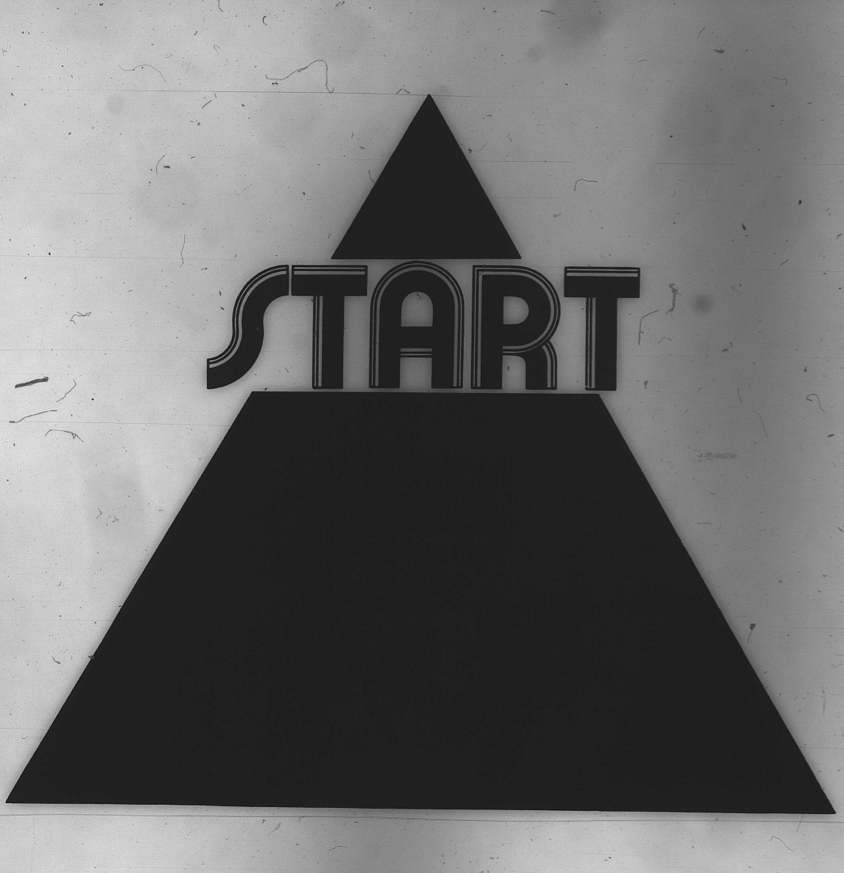 Works of a Pornographic Nature

Pornography is defined as writings of an obscene or licentious character. The term, “works of pornographic nature,” is used here to include works judged pornographic by current standards and works formerly judged or considered to be pornographic.

3. Material sold in bookstores which specialized in “pornography for profit”

The third category of material does not appear in lists or catalogs, but is to be found in outlets or bookstores specializing in “pornography for profit.” Three or four times a year a member of the staff will be delegated to purchase samplings of books and periodicals at these outlets. Collection in this category will be on a selective basis.

From: Gays in Library Land: The Gay and Lesbian Task Force of the American Library Association: The First Sixteen Years by Barbara Gittings (1990).

What a heady time! We were activists. We were innovative, bold, imaginative, full of fun and energy, full of love for promoting our cause.

Predictably, it was our gay kissing booth that really threw us into the limelight. All the SRRT task forces had been invited to use a booth in the conference exhibit hall for a couple of hours each. We could have devoted our turn to a nice display of books and periodicals and our “Gay Bibliography.” But Israel Fishman decided to bypass books and show gay love, live.

We called it Hug-a-Homosexual. On the bare grey curtains forming the back wall of the booth, we hung signs reading “Women Only” at one end and “Men Only” at the other, and there we waited, smiling, ready to dispense free (yes, free) same-sex kisses and hugs.

The aisles were jammed. But no one entered the booth. They all wanted to ogle the action, not be part of it. Maybe the Life photographer and the glaring lights from the two Dallas TV crews made them feel shy.

Hundreds of exhibit visitors crowded around and craned their necks as the eight of us in the booth hugged and kissed each other, called encouragement to the watchers, kissed and hugged each other some more—and between times handed out our bibliography to those in the throng.

Librarians at that 1971 conference learned fast that lesbians and gay men are here and everywhere, that we won’t go away, and that we will insist on our rights and recognition. Result: In the last days of the conference, we got both the Council (the elected policy-making body of ALA) and the general membership to pass our pro-gay resolution. Maybe some librarians voted for it because it seemed innocuously vague, and maybe others voted for it in hopes we wouldn’t embarrass ALA with another Hug-a-Homosexual stunt. Still, the resolution did become official policy of ALA.